WHY VIRTUAL PRODUCTION WITH LED CUBE

that are hard to be reached in reality

To see final upshot during filming

all preparations before shooting changing content on the run

Making Movies on One Location

With LED screens you can control brightness, color temperature, gamma and match RGB according to final outcome 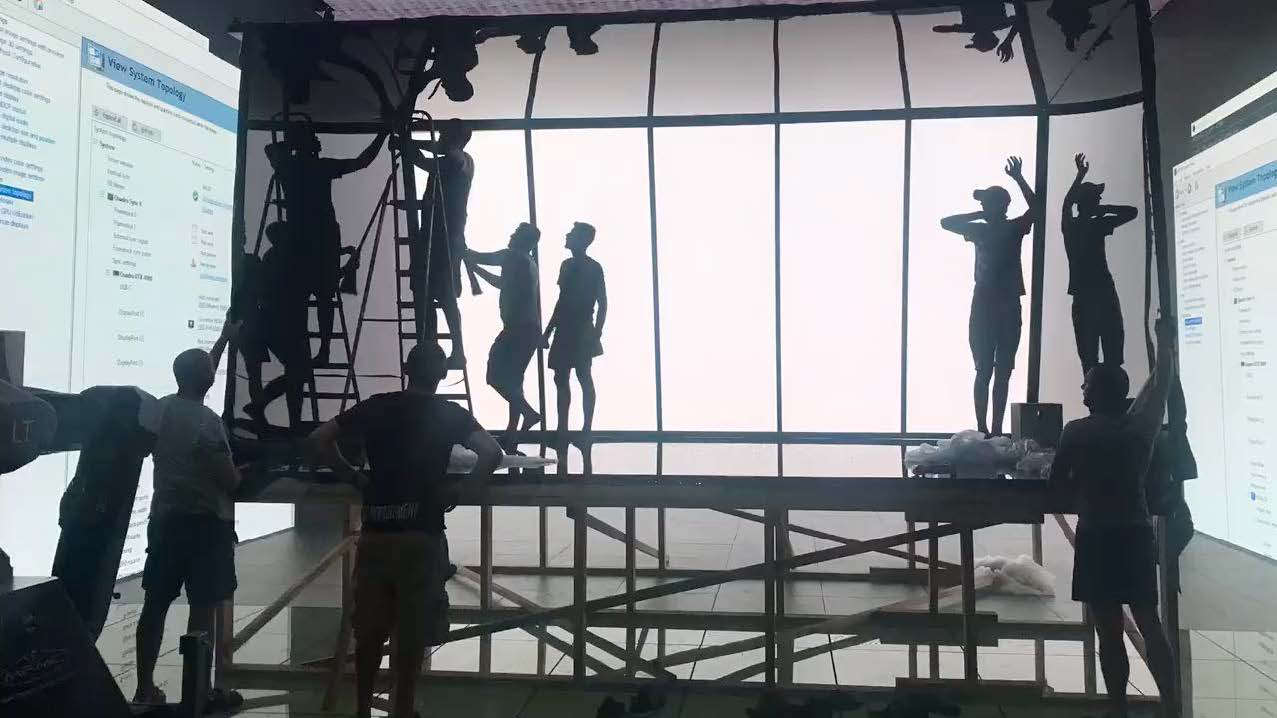 If you want to find out more or want to place an order, do not hesitate to contact us.